Skip to content
HomeSanta Claus rally, No, No, No? 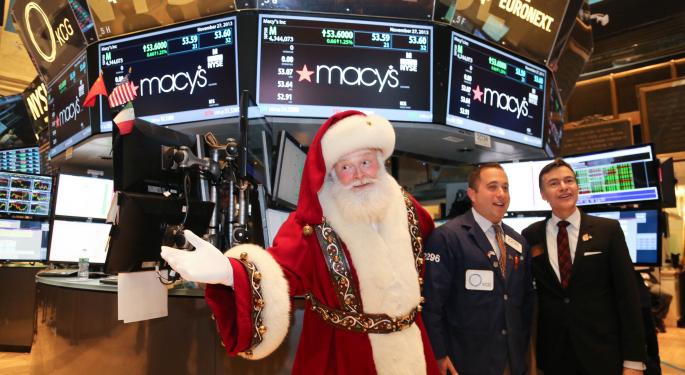 Is there any hope for a Santa Claus rally this year? What are the chances the markets could reverse the worst December since 1931?

A Santa Claus rally, which would begin on Monday, is a very specific event. It is the tendency for the market to rise in the last five trading days of the year and the first two of the New Year. According to the Stock Trader’s Almanac, it is good for an average gain of 1.3% in the S&P since 1950.

What caused the Dow Jones Industrial Average to have its worst week since the financial crisis in 2008, down nearly 7 percent and cause the Nasdaq to close down into bear market territory?

Investors are still worried about:

A dead cat bounce is a possibility in January

A dead cat bounce is a small short-lived recovery from a prolonged decline or a bear market that is followed by the continuation of the down turn. You need nerves of steel to trade a dead cat bounce but for long-term investors it could be a good time to reduce market risk and re-balance your portfolio. 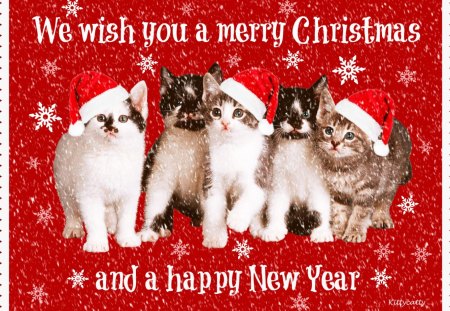