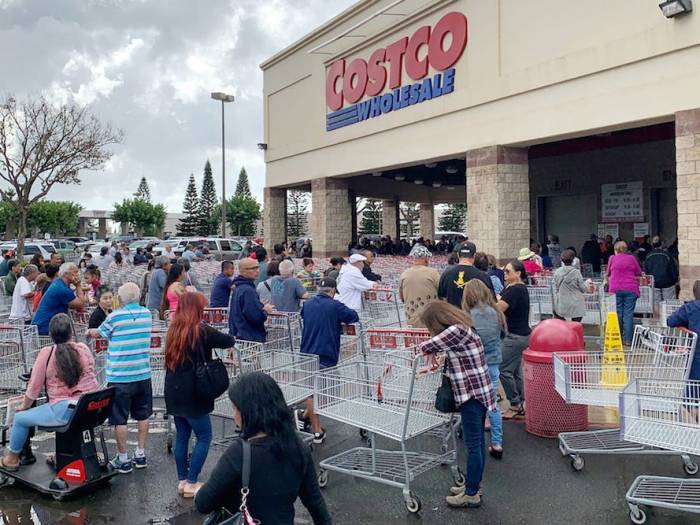 The last time we had zero interest rates was during the great recession of 2008-09. If you are a movie buff, that was one scary horror movie. Unfortunately, the sequel maybe even scarier. The plot, so far, is similar in many ways. The world faces a major crisis with high unemployment, massive government spending (bailouts), zero interest rates and central banks printing money.

How do you make a horror movie scarier than the original? The writer has to intensify the plot line and add some terrifying developments not seen in the original movie.

The spread of misinformation by some world leaders and some media outlets could cause a second wave of this virus. The image below is an example of irresponsible leadership. Some of these people will get sick and some may even die. However, they will also spread the virus to their families, their friends and critical medical personal at hospitals. Being a Canadian, I hope that a change in leadership in the United States will help the North American economies recover sooner rather than later. 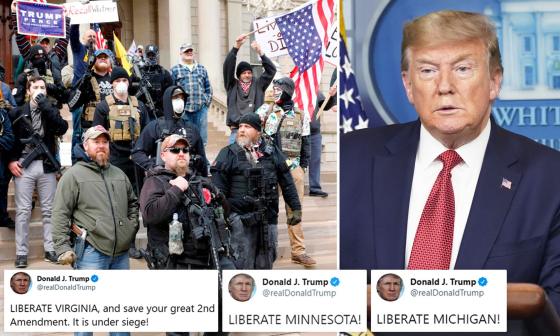 How will this horror movie end? My best guess is when a scientist shows up holding a treatment in one hand and a vaccine in the other!

Stay tune for some investment ideas during these turbulent times.