Skip to content
HomeInvestment Club Meeting: a tad bearish on Canada but bullish on foreign equities 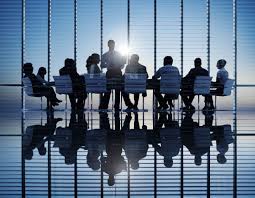 We had a very lively discussion during our annual shareholders’ meeting. As promised in my last post, I asked the advisors in the group for their investment outlook. These advisors were very skeptical about the bullish sentiment that the Canadian market would out perform the U.S. in 2016. Over the past five weeks, they have been getting more bearish commentary regarding Canada. One advisor commented that it was getting more difficult to separate the 80% that is bull shit and the 20% that is real.

Since our meeting I am even more bearish

Blackrock Chairman and CEO Larry Fink said Friday the stock market could fall another 10 percent and oil prices could test $25 per barrel. But by the second half of the year, Fink said, the stock market should be higher. “Over the course of the next six months, we think it’s going to feel a lot better.” 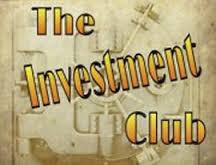 Members believe that the Bank of Canada will cut interest rates again in 2016 and falling crude oil prices will weaken the Canadian dollar to the $0.60 to $0.62 range. We decided to move 50% of our cash into U.S. dollars.

They agreed with my short-term bearish views and with my suggested to protect our long positions selling covered call options and buying some short ETFs. (SH & DOG)

They are bullish on Europe based on the positive effect that Q.E. had on U.S. stock prices and that it should have same effect on European stocks.

Keep some cash on hand to pick up some bargains!

Disclaimer: These just opinions and you should consult with a financial advisor!

4 thoughts on “Investment Club Meeting: a tad bearish on Canada but bullish on foreign equities”